Who is on your male & female OCR Mt. Rushmore? 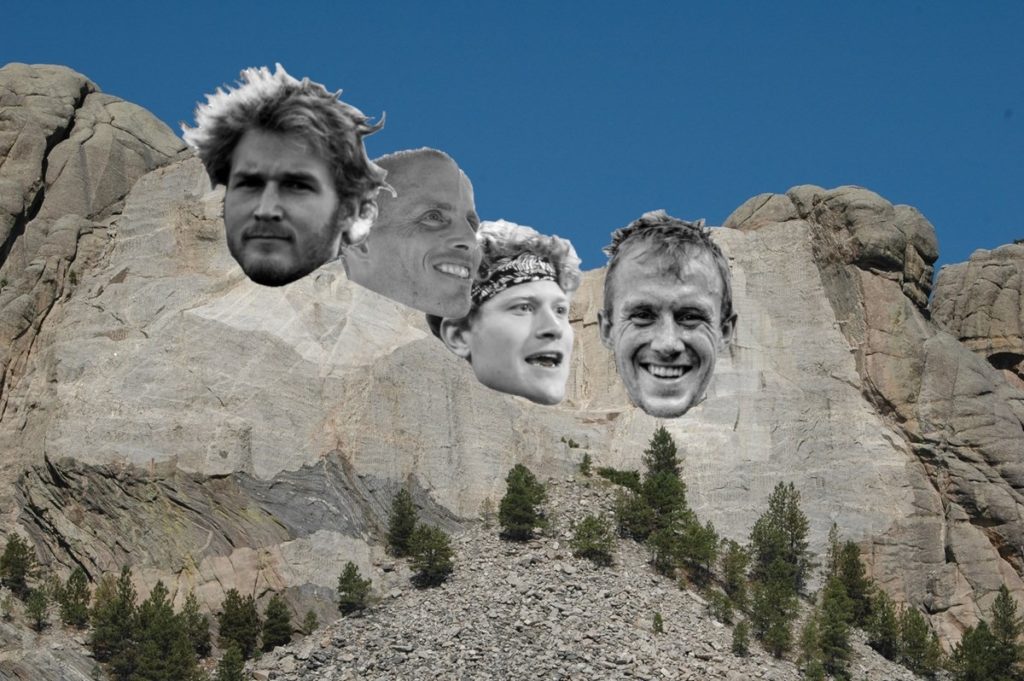 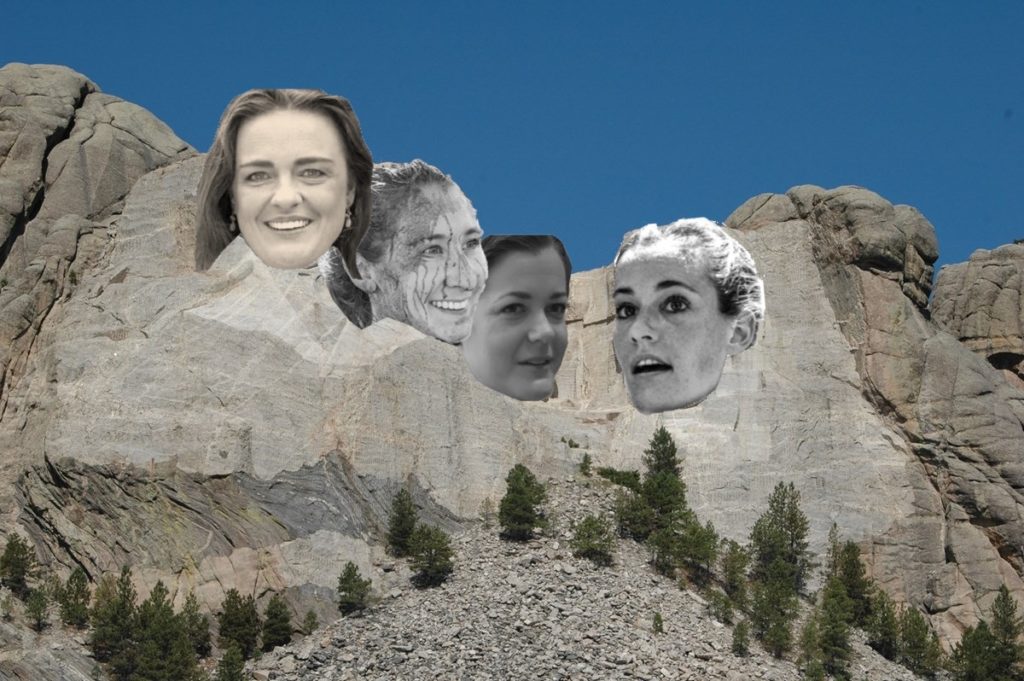 •    Maybe you lean toward the athletes you feel are the most well-rounded over all distances.

•    Maybe you lean toward one specific race series and who’s dominated that series or a specific distance (ultra, med/long, or short).

•    Maybe you put number of championships at the top of your criteria list.

•    Maybe you put longevity at the top of your list.

•    Maybe you put number of podiums across a broad spectrum of race brands.

No matter what it takes to meet your personal criteria, we’re excited to see who you feel are the top-4 male & female OCR athletes of all time

We’re a full 10 years in to this obstacle course racing fitness movement. A full decade!  This is definitely not an all-inclusive list but long story short, it’s has been an epic 10 years of racing:

•    OCRWC is in its 7th year, and since its launch, the competition has been stacked with top-level talent each and every year

•    Spartan kicked off their marathon – 50k distance Ultra Beast (now Ultra) in 2012 and it has been a popular and competitive ultra race distance ever since.  With the 2020 Ultra Championships (Killington VT) being announced, the Ultra comp will continue to improve.